Kyiv Tech Summit is a three-day WEB3 Hackathon that was held from September 6 to 9, 2022 in the UNIT.City innovation park ( Kyiv, Ukraine).

The goal of this hackathon is to develop software solutions that can resolve emerging issues point-to-point in order to help Ukrainians and the economy of Ukraine. The prize pool of the competition amounted up to $175,000.
The event was organized by Blockchain charity fund “Unchain Ukraine” in conjunction with Ukraine DAO, the Atlantis World Metaverse and WEB3.
On top of the hackathon format, the summit included:

Panel discussions with the participation of the speakers and opportunity to join discussions in expert groups.

Experts from WEB3, software development and other fields were answering in asynchronous mode via Discord.

An overview of the fundamental concepts, terminologies and WEB3 building blocks.

The highlight of the event was a surprise appearance of Vitalik Buterin, one of the creators of Ethereum, the second-largest cryptocurrency after Bitcoin.
The organizers kept his visit a secret until the last moment. The audience of the Kyiv Tech Summit found out the name of the special guest only when Buterin had already taken the stage. Only several invited journalists were hinted the day before that it would be "Elon Musk in the world of blockchain." Kyiv Tech Summit visitors signed a non-disclosure agreement and Unit.City residents were forbidden to take pictures of the guest.

During the hackathon meeting, the creator of Ethereum said that it was his first time in Kyiv. He was motivated to attend Kyiv Tech Summit by his interest and admiration for the fact that the event is taking place in the capital of a country at war that has united the Web3 community from all over the world.

Vitalik expressed his support for the Ukrainians once again (in April 2022, he donated 1,500 ETH to help Ukraine, which was the equivalent of about $5 million) and emphasized that he is following everything that is happening in Ukraine from the very beginning of the full-scale war.
At the same time, Vitalik Buterin noted that Ukraine has great potential and opportunities to become a WEB3 hub, because it was able to create an active WEB3 community:
Vitalik also wrote about his enthusiasm for the summit on his Twitter page:
The Minister of Digital Transformation Mykhailo Fedorov also became a guest of the summit. He noted that the first Kyiv Tech Summit WEB3 hackathon in Ukraine brought together more than 200 Ukrainian IT specialists.
Mykhailo added that Ukrainian IT companies and specialists are “heroes of the economic front” and that IT is one of the “few industries that is stable during the war, working and paying taxes”.

According to him, the implementation of one of the projects presented at the WEB3 hackathon was planned at the state level. The project may be related to fintech, virtual assets,registries and blockchain.

The Minister of Digital Transformation thanked the IT community for continuing to fight on the technological front, defend the economic sector and bring victory closer.

What is an Interplanetary File System and the Future of NFT

Sorare: how to combine NFT, fantasy, and football?

By  Kateryna Salnichenko
8 12 minutes ago 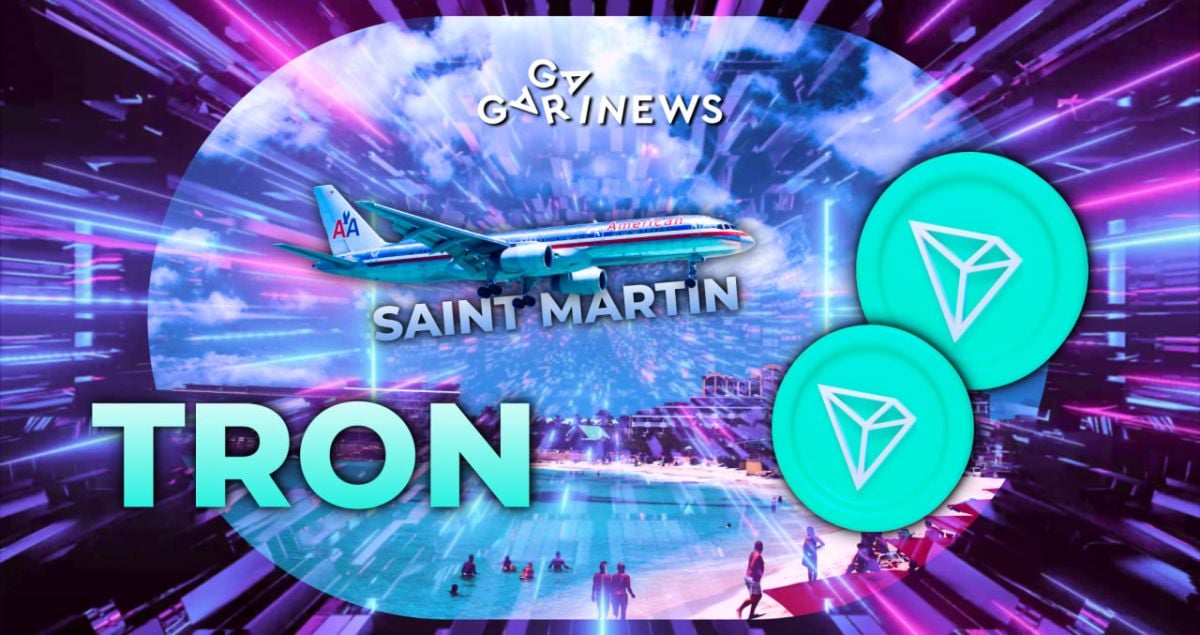 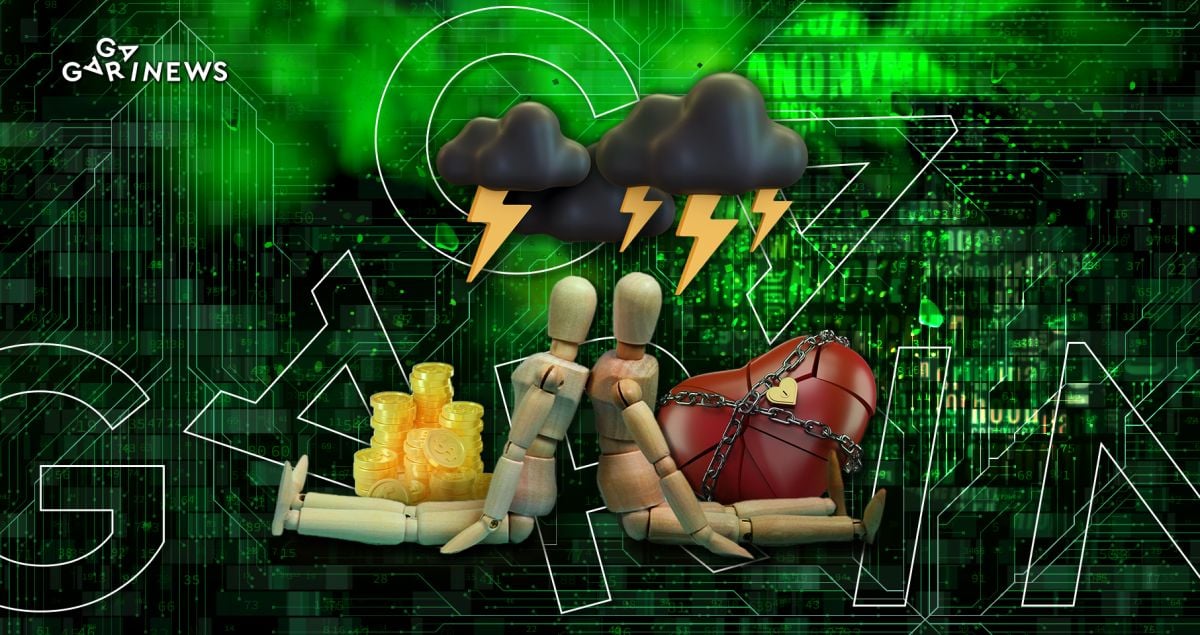 By  Lesia Dubenko
112 18 hours ago
Previous news
Next news